The Official blog of the Pan African Medical Journal 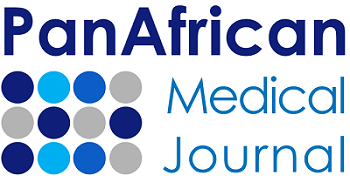 You must be logged in to comment on posts.
No account? Quickly create one
Your email address is needed to validate your comment, your names and affiliations will be saved and displayed but your email address will not be saved. See our Blog commenting policy 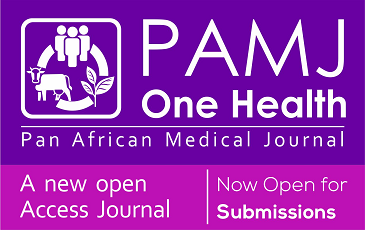 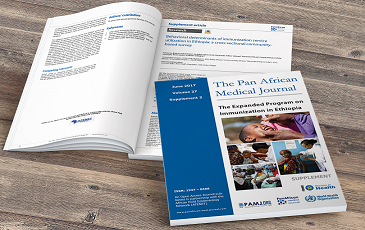 The Pan African Medical Journal and the Apéro Santé 2022 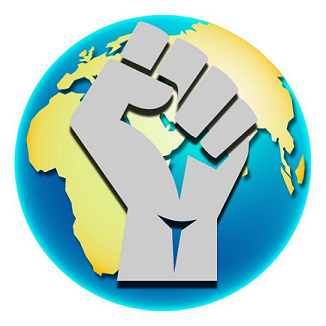 There is hope for equity in global health research for Africa